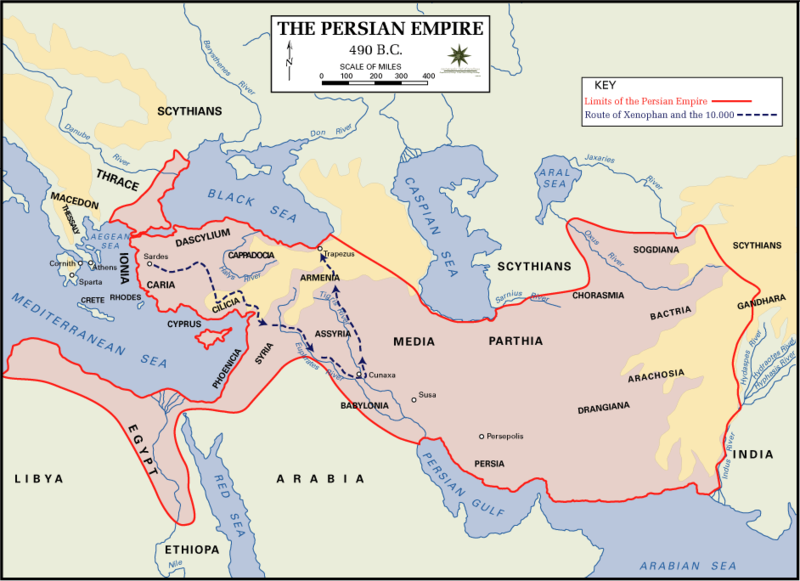 The name Iran comes from the word “Aryanam” meaning the land of Aryans. It was used by Iranians in 1000 BC. In the book of Arda Virap written in middle Persian during the late antiquity, at some point the narrator refers to the country as Iran. A stone tablet from Parthian period (247 BCE–224 CE) at Naghshe Rostam near Persepolis uses the word Aryan. At the same site, the Sassanid Empire (224-651 CE) inscription names it Eran.

A second word that has been used interchangeably with Iran is Persia. It originates from the Old Persian Pārsa, a tribe of Aryans who lived in Iranian central regions. At present, there is a province in the central part of Iran called Pars. In ancient times, however, it was not a province, but the country ruled by Achamenid Empire. Greek historians referred to the whole empire as Persia.